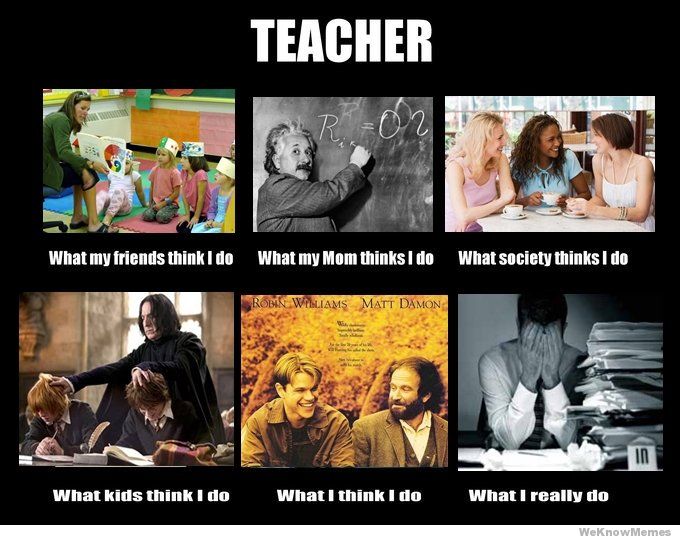 As a new faculty member in the Department of Educational Studies at Swarthmore College, I have been given the opportunity to design and implement a new course in our department for the Fall 2014 semester.

Thus what has emerged is  Education 43: Teacher Narratives, Policy and Power – “We Answer with our Lives”  #TeacherLives

This course is an exploration of the lives of teachers, how they are framed within popular culture and policy, and how they frame themselves within the politics of the classroom, schools and broader society. While our analysis is situated in a national/global discussion, the focus will be on teachers in U.S. urban settings. Students will be working with various critical social theories and analytical tools to think through teacher narratives, historical and sociological texts, film, policy debates, guest presentations, and other sources.  Assignments will include conducting interviews with educators and producing mixed media projects that deepen our collective understanding of teacher lives/identities and interrupt dominant and often reductive discourses about educators. 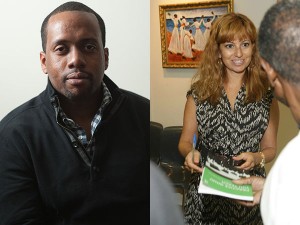 We will also be hosting a speaker series on #TeacherLives which will include talks by educator-scholar-activists Dr. Bree Picower and Jose Luis Vilson

Required Books (All are available at Bookstore and EMC)

Recommended (Excerpts will be used in class)

Here is a partial list of films that students can view for an analysis of how teachers and teacher lives have been depicted in film over the last 50 years. If you have a film to recommend please share via Twitter, use #TeacherLives