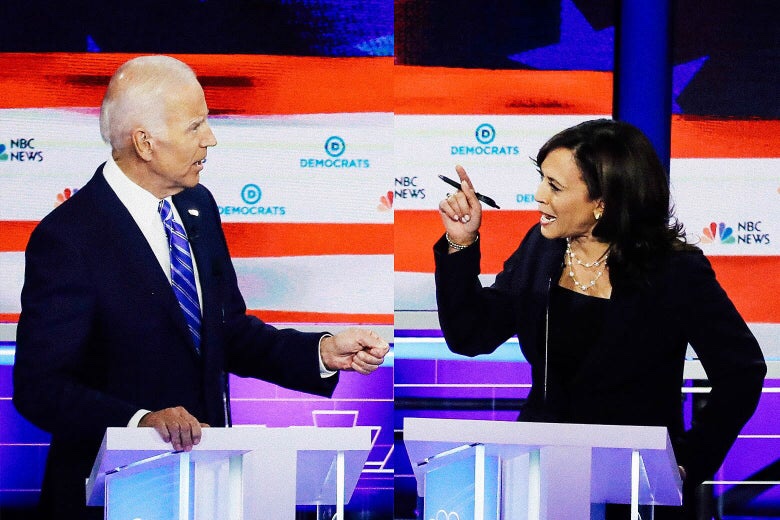 You can find a new episode of #encuentrospoliticos on Spreaker

The issue of “busing,” school desegregation and race returned to public conversation following an exchange between Sen. Kamala Harris (D-Calif.) and former vice president Joe Biden in the second night of the Democratic presidential debate.

Harris highlighted Biden’s opposition to “busing,” with Biden pushing back, saying he had been a “lifetime champion of civil rights,” and what he opposed was “federal intervention” and what opponents called “forced busing.”

Scholars Matthew Delmont and Jeanne Theoharris wrote a Washington Post article earlier this week titled,  “How school desegregation became the third rail of Democratic politics, where they provide a historically informed perspective on the discussion of busing.”  In the article Delmont and Theoharris argue that “ busing was never actually the issue. The real issue was the pervasive and damaging segregation that existed in schools throughout the country and whether all schools would actually desegregate. And with their slippery positions on desegregation, Harris and Biden expose the longtime cowardice of the Democratic Party in dealing with school segregation, particularly outside the South.” 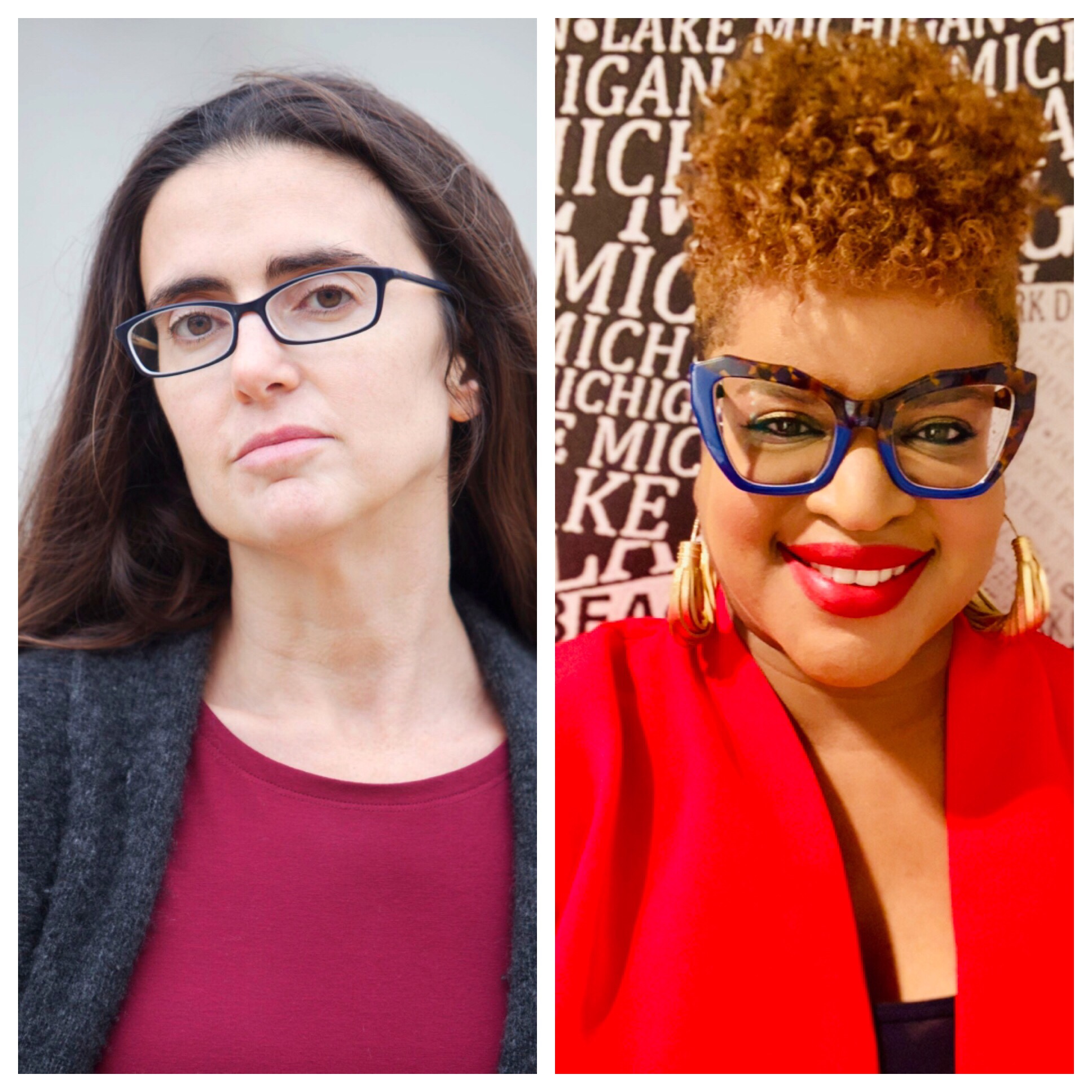 Jeanne Theoharis is Distinguished Professor of Political Science at Brooklyn College of City University of New York and the author or co-author of numerous books and  articles on the civil rights and Black Power movements and the contemporary politics of race in the US today. Her widely-acclaimed biography The Rebellious Life of Mrs. Rosa Parks won a 2014 NAACP Image Award and the Letitia Woods Brown Award from the Association of Black Women Historians.  Her recent book A More Beautiful and Terrible History: The Uses and Misuses of Civil Rights History won the 2018 Brooklyn Public Library Literary Prize in Nonfiction. Her work has appeared in the New York Times, the Washington Post, MSNBC, The Nation, Slate, the Atlantic, Boston Review, Salon, the Intercept, and the Chronicle of Higher Education.

Dr Camika Royal is an urban education expert with 20 years of experience. Her work focuses on the intersections of race, politics, history, and urban school reform. She has been a teacher, a teacher coach, an urban school leader coach, and an instructor to teacher educators. Currently, she is the Assistant Professor of Urban Education at Loyola University Maryland. Her work is aimed toward anti-oppressive education, challenging the colorblind racist ideology that permeates traditional pre-service preparation and in-service educator development.

Dr. Royal is currently writing a book on Black educators and 50 years of racism and school reform in Philadelphia. She is a highly requested speaker, consultant, and professional developer on issues of school context-based racism and cultural oppression through ideologies, policies, and practices. In 2017, she won the Exceptional Woman in Education Award from the YWCA of Tri-County Pennsylvania.

Dr. Royal earned her B.A. in English Literature at North Carolina Central University, her M.A.T. at Johns Hopkins University, and her Ph.D. in urban education at Temple University.