CUNY Grad Center Presente: My PhD Program is not a “Roach Motel” 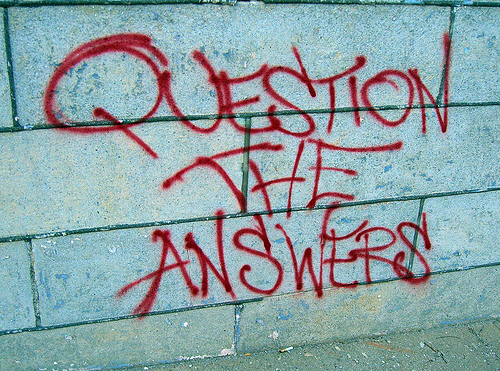 There are some really wonderful graduate students at the CUNY Graduate Center, and my interactions with many of them while on my academic journey has pushed me as a scholar, educator and activist. This is piece is written by some of my wonderful colleagues in a response to the recently published “Closing Down the Roach Motel,” which appeared in Inside Higher Ed on February 5, 2013 [http://www.insidehighered.com/news/2013/02/05/cuny-graduate-center-hopes-offer-public-model-reform-doctoral-education]. Speakin trooooth!

My PhD Program is not a “Roach Motel”

We are current and former students at the CUNY Graduate Center. Many of us have been involved in the Doctoral Students’ Council (DSC), the student government run by graduate students. We also take classes, write dissertations, work in university offices, perform research, and teach (often three or more courses each semester) at different colleges throughout the City University system. In our work on the DSC, we are elected student officers, newspaper editors, committee members, media coordinators, and student organizers.

As students and workers, we welcome the additional resources and reduced teaching load that will potentially allow incoming Graduate Center students to dedicate more time to their scholarship. Indeed, the Doctoral Students’ Council and other student groups have been advocating for similar increases and benefits for some time. However, we have been advocating for such resources for all of CUNY’s graduate students, not a select few. The new scheme will only affect students who enter the Graduate Center beginning Fall 2013. Nothing will change for the nearly 4,000 graduate students currently enrolled at the Graduate Center. Despite the benefits to future graduate students, the new fellowships represent a pay discrepancy that fundamentally violates the idea of equal pay for equal work. Unfunded and underfunded students will continue to rely on a patchwork of loans, adjunct teaching, part-time jobs, and other precarious forms of labor to support their continued scholarship. But the new restructuring plan is also disturbing for deeper structural reasons.