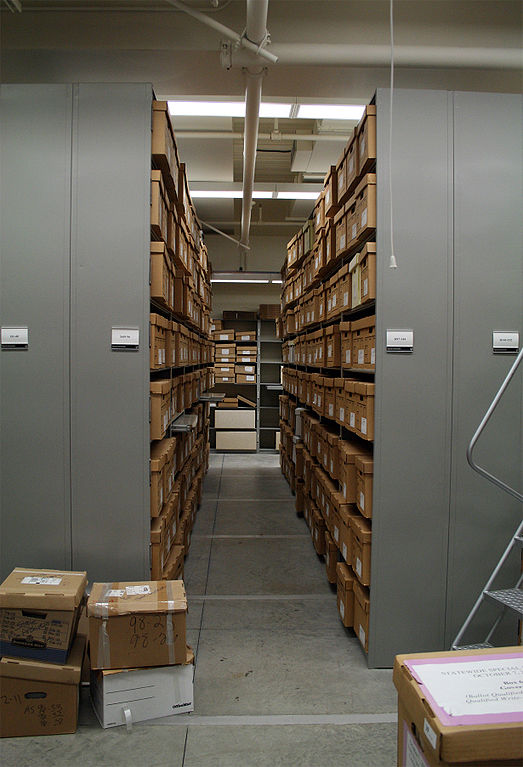 Following the presentation and conversation with Pedro Juan Hernandez and Shakti Castro of the Centro de estudios puertoriqueños last Tuesday night, the conversations with students taking the course in person turned to the Centro archives, its mission and its accessibility to a broader audience (beyond Puerto Ricans). The Centro is very clear within its mission that they are focused on documenting the Puerto Rican diaspora. Of course this provides a challenge when we are seeking to do work in a neighborhood like East Harlem which is filled with diverse histories and perspectives. It made me think about Robert West’s (of Harlem Pride) recent Huffington Post piece, ”Celebrating Harlem’s Rich Queer History”

We don’t speak much about the fact that James Baldwin and Langston Hughes, for example, might be thought of as East Harlem residents. Baldwin lived on Park Ave between 132&133) and Hughes lived on E. 127th between Park and Madison. They lived in what might be thought of as the northern triangle bordered by 125th, the Harlem River, and 5th ave. (see this map) Sometimes this is considered East Harlem and sometimes Harlem. Robert West’s piece treats it as one Harlem. I leave that up for debate. In any case, the story of Phil Reed, the area’s city councilman in the late 1990s is another story that goes untold (see this piece on Phil Reed).

We also have a very limited understandings of the growing Chinese/East Asian, West Asian, Mexican, Dominican, and Central American populations. We also have limited attention given to LGBTQ, homeless, individuals with drug addictions, and individuals with disabilities. And class participant Guesnerth Perea brings to our attention the upcoming event on Bengali Harlem at the Artruo Schomburg Center for Research in Black Culture (Schomburg’s own life is indicative of the complexities of East Harlem/Harlem).

All this to say that there is much work to be done in working with the archive, but there is also opportunity for countering a counter archive (like Centro). Or perhaps this is a case of “queering of the archive” when various voices are not immediately apparent. I am certainly not well versed in this work, but there is something promising to me about work that queries the positions and work of archives and counter archives, putting into question and destabilizing what is often presumed as something already ”critical”.