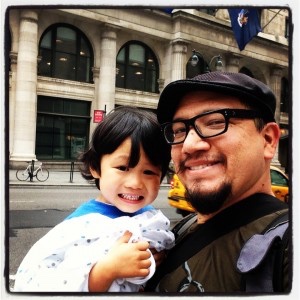 Found this blog post from 2014 written by my friend Dr. Collette Sosnowy that was part of a series on East Harlem by now JustPublics365, a projected that ended in 2015.

“In a recent talk at the CUNY Graduate Center, Edwin talked about some the challenges of engaging the community with digital media, and understanding how they make use of it. He said,

“The digital does introduce new ways of engaging the world but not everyone is quick to adopt those practices.”

One simple, yet significant obstacle to adopting digital networked technologies is access and affordability. In recent years, New York has become a more digital city, but for whom? City parks have become increasingly wi-fi accessible, but as Edwin pointed out, most of the park land in East Harlem is on Randall’s Island, which is both less accessible and becoming increasingly privatized. Free wi-fi spots in East Harlem and many other low-income residential neighborhoods, are few, as this map from the NYC Parks department illustrates. 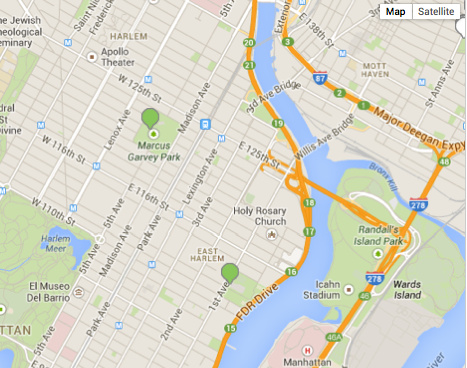 For the complete article and the whole series go to https://justpublics365.commons.gc.cuny.edu/05/2014/edwin-mayorga-public-engagement-digital-access-east-harlem/